WRITING THE LIVES OF WOMEN:
Susan Straight and Faith Sullivan 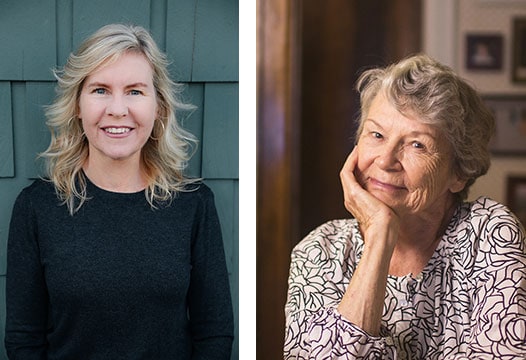 Faith Sullivan published her first work, The Cape Anne, in 1988; she’s published eight novels since then, including this fall’s Ruby & Roland. Susan Straight’s Aquaboogie came in 1994, and eleven books later, her memoir In the Country of Women—about her family and her ex-husband’s family (including women who escaped post-slavery Tennessee) is now out. Whether in fiction or nonfiction, both Sullivan and Straight share a tendency toward the vivid and the real, confronting a culture that often tries to strike out the details about women’s lives. Join us for a riveting conversation about writing the (real) lives of women, moderated by Emily Cook. This event will be ASL interpreted!