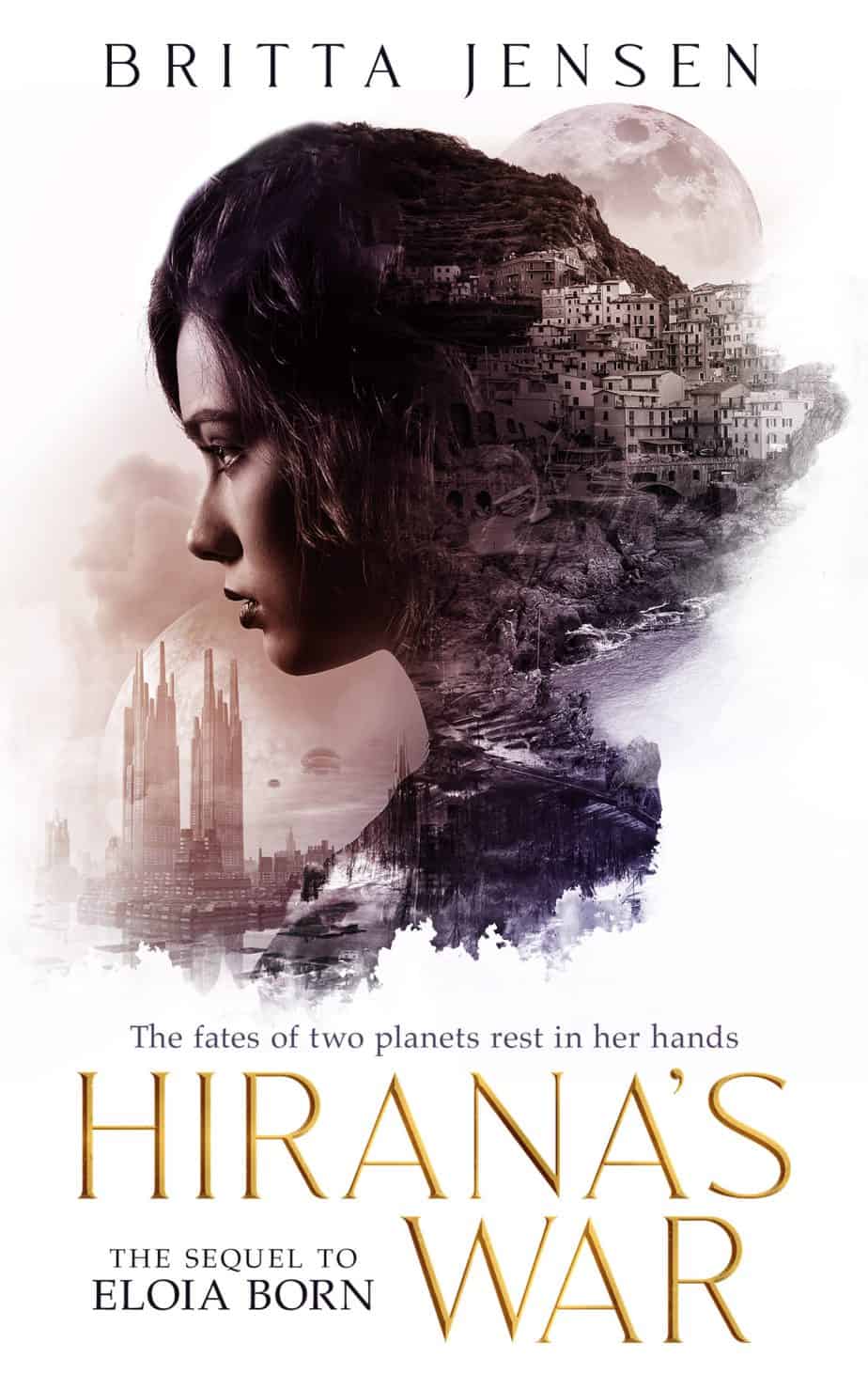 The sequel to the 2019 Writer’s League of Texas YA Discovery Prize winning Eloia Born, Hirana’s War is a wonderfully complex novel about living with disability, overcoming the ravages of war, and finding hope in the most unusual of places. Leanora’s songs are able to heal wounds and transport people across galaxies. This gift could ultimately save her planet from destruction, but she must train with the alien race that blinded her home or lose everyone she loves…

Leanora is called upon once more to alter destiny—this time, the destiny of her mother’s war-torn planet. While preparing for war, she discovers that her musical gifts give her unprecedented power that could defeat the Yarats. In order to succeed, she must accept the help of a new ally, Gulnaz, whose destructive behavior could jeopardize Leanora’s mission and separate her from her beloved Tarrok. Click on link to purchase signed copies of the book!