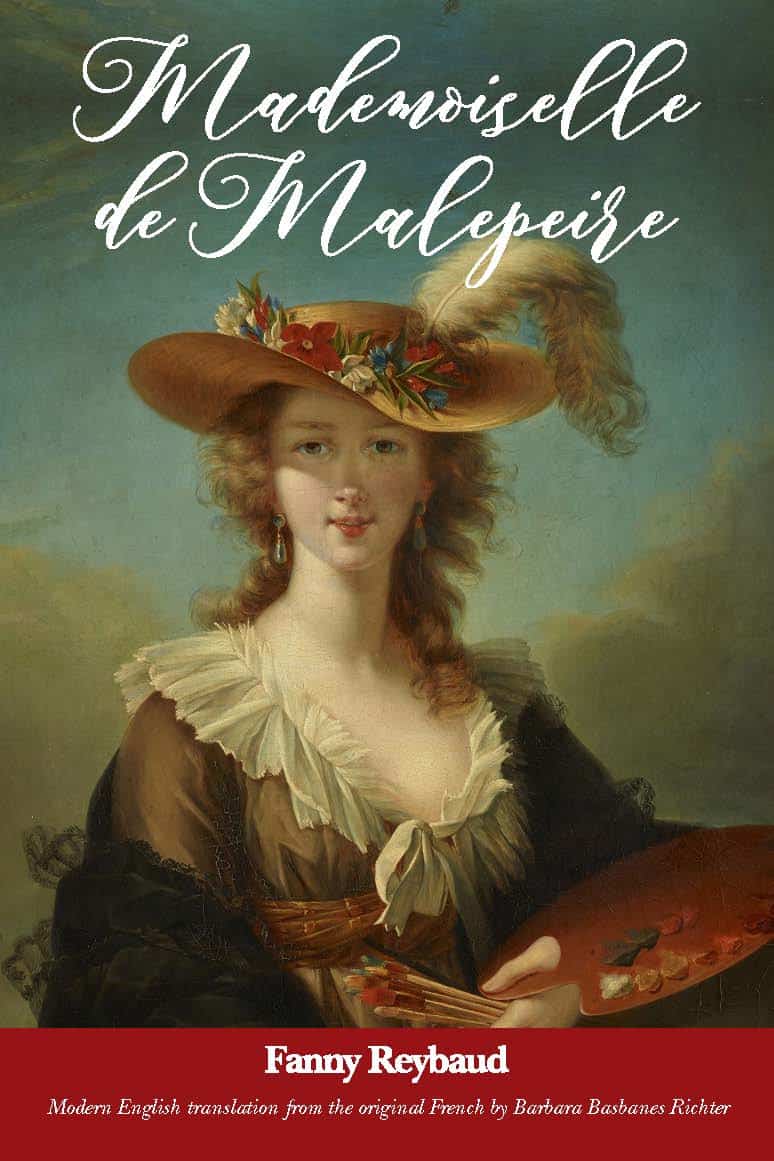 Published to great acclaim in Paris in 1854, Mademoiselle de Malepeire tells a cautionary tale of love gone terribly wrong during the feverish lead-up to the French Revolution. A captivating portrait of a beautiful aristocrat inspires a young scholar to discover the subject’s identity who finds a French Revolution-era tale of murder and deception instead. While unraveling the mystery of the painting, the story also examines the “proper” role of a woman in society—in other words, it is a subject that feels surprisingly relevant today. Reybaud is also worthy of rediscovery: she spent much of her childhood in a convent after her parents separated. Eventually, she married a wealthy sugar factory scion who had a penchant for gambling and other women. Reybaud turned to writing initially as an outlet from her turbulent home life, but soon began publishing her work, earning praise from fellow writers and the reading public.